Here at CLB we are extremely proud to introduce you to more musical talent! Meet Arya an Alternative Rock Band based in Italy. Since coming together in 2015 Arya have released a total of (3) Albums the most recent of these (Endesires) was released in may 2018! 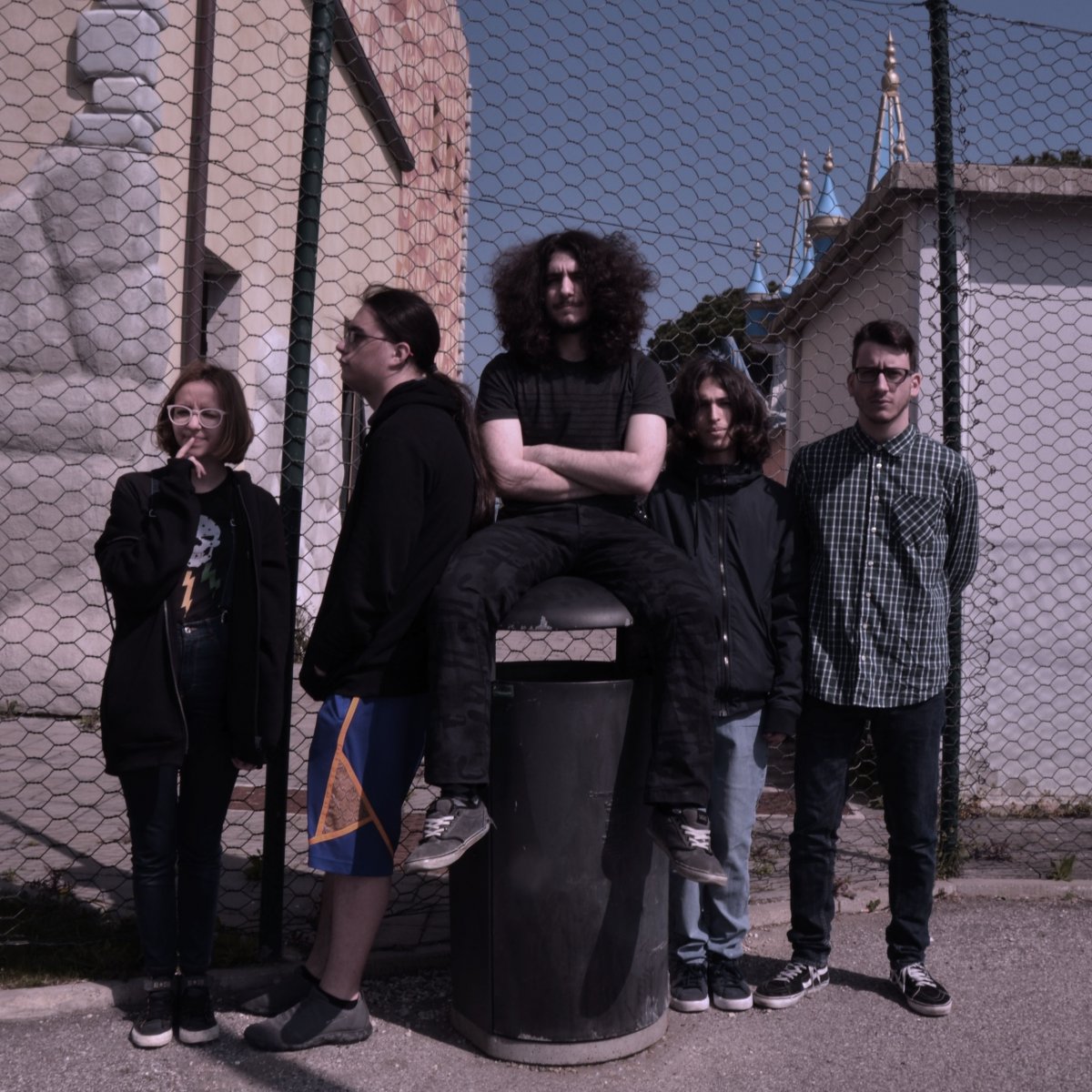 In the bands short time they have seen much success but it hasn't always been plain sailing. The band first lost their Drummer (Luca Sigovich) and then their Lead vocalist (Virginia Bertozzi) shortly after! Arya bounced back and were able to find suitable replacements in both (Alessandro Crociati (Drums) and Clara (Lead Vocals) Respectively.

In 2015 the band started rehearsing songs from what would become their first official album (In Distant Oceans) which was released in November of that year. Alongside this Arya continued to Tour Locally and enter Local Competitions.

Moving onto Summer 2016 as the Band were about to record their Second Official album (Dreamwars) Arya's Drummer (Luca Sigovich) left and was replaced by (Alessandro Crociati). The album was released later that year and the band continued to Tour and Perform at shows/competitions across Italy.

After Recording and Releasing the album (Dreamwars) Lead Vocalist (Virginia Bertozzi) left the band. This occurred in early 2017 and she was subsequently replaced by Clara, the present lead vocalist of the band.

As of 2018 Arya took another step forward as the band Toured both Nationally and Internationally with Austrian band (Old Time Gospel Hour) of whom they toured with in countries such as Austria, San Marino, Italy and Switzerland respectively. The tour was a massive success which saw the band gain and connect with more fans across the Continent, Performing tracks from the most recently released album (Endesires).

The Endesires Album features 9 tracks. All of which keep the listener engaged, Comprising of Unique Vocals, Smashing guitar and Bass Melodies, toped off with a Chilled Metallic Vibe on the Drums.

Here you can listen to Everlasting, a track from the (Endesires) album. If you like what you hear check out the relevant links below this video.

Do you like what you have Read/Listened to so far? why not Connect with Arya Today?

If you have any questions or queries about the following content please feel free to Contact Us.